Each year we celebrate New Years Eve by watching the same two films. We keep the dogs company, so that the fireworks don’t freak them out too much, this year was no exception. 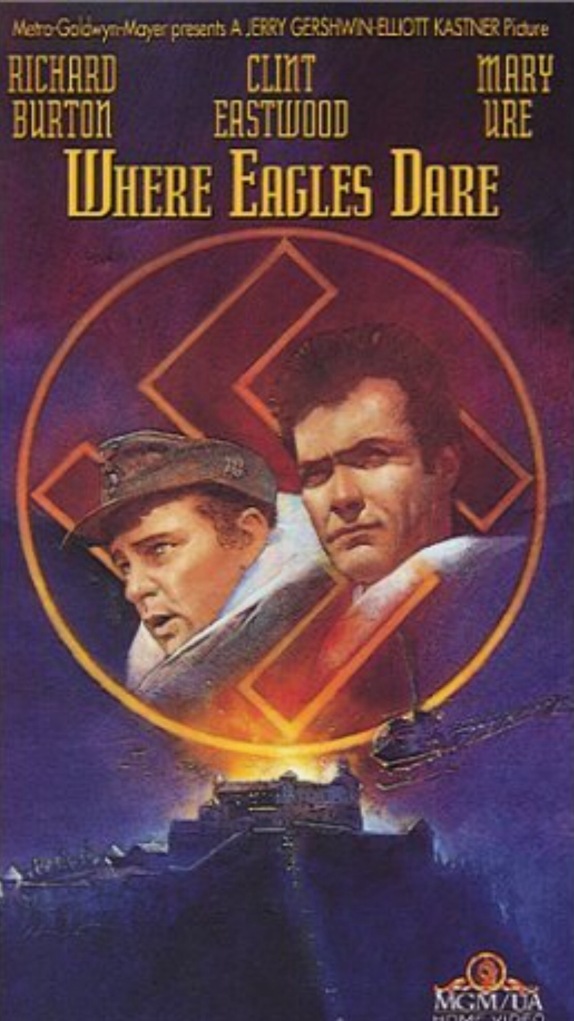 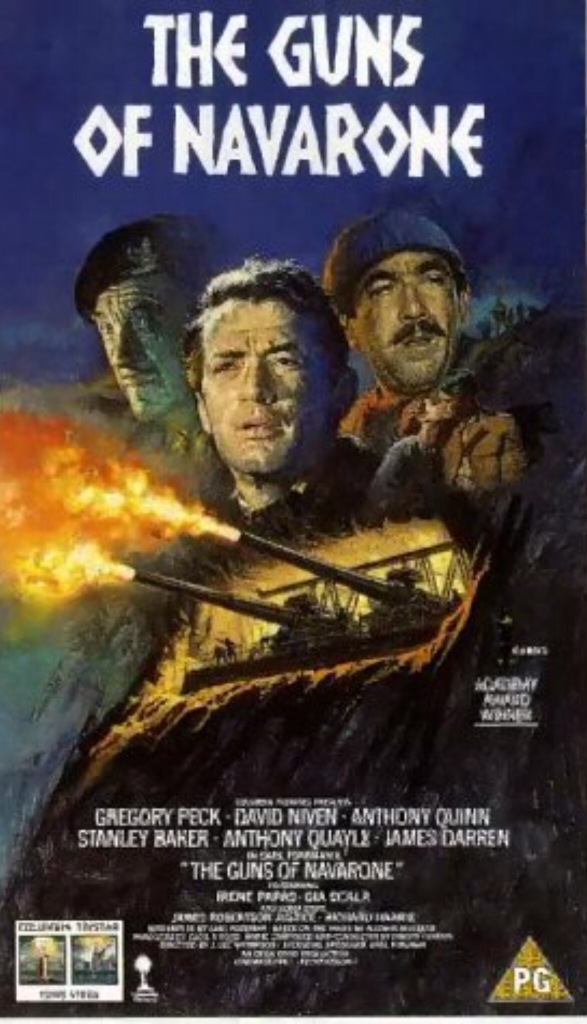 Interestingly they are both films of Alistair MacLean books.

The first, Where Eagles Dare.

The second, The Guns of Navarone.

They’re two of my favourite films and they have both aged very well in my opinion.

If you’ve not watched them or read the books, I’d recommend doing both. The films are fairly good adaptations of the books, but the books are even better.

Both stories of war time heroism, long odds of survival and plots with plenty of twists.

Watching Richard Burton call Clint Eastwood “A second-rate punk.” always brings a smile to my face, and both films are chock full of action.

Do you have any films that you enjoy watching time and again?