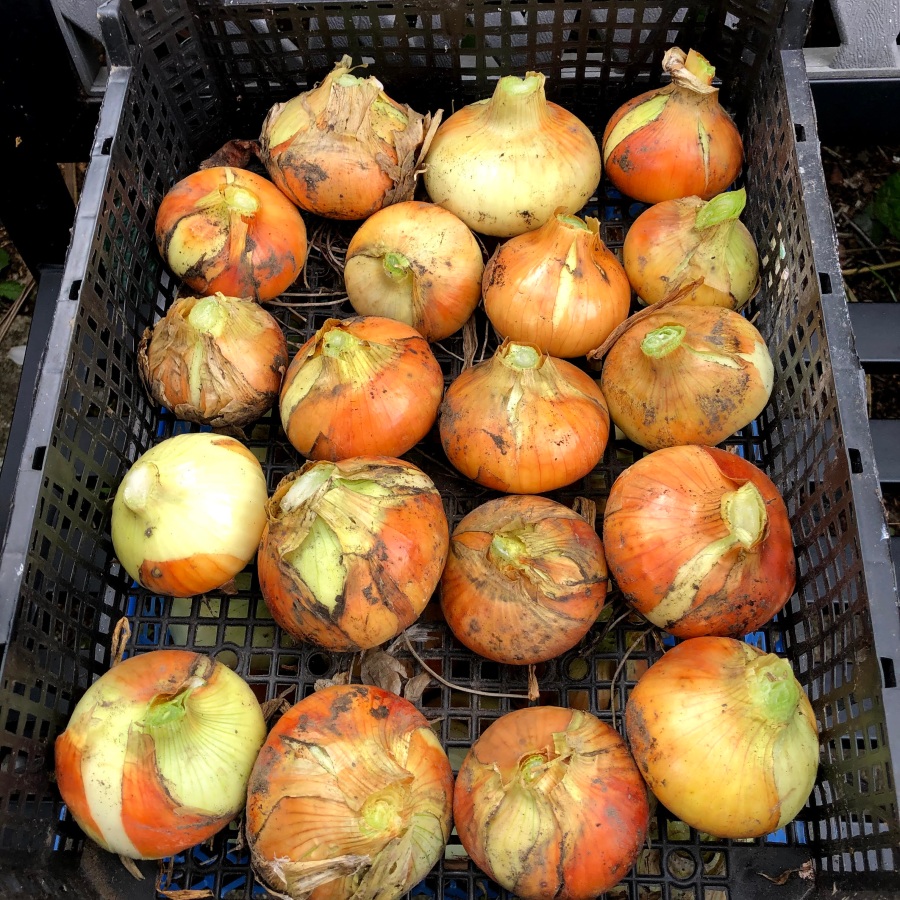 The start of this week was plagued by some ghost alarms on my phone. For an unexplained reason my phone started playing an alarm at 05.30 each morning, even turning itself on to do so. There were no alarms set on the phone and it took a couple of days to work out what was going on. Fortunately I’m normally up before this time and my phone charges in another room to the bedroom overnight so it was more of a nuisance than a disturbance.

Eventually it turned out to be a problem linked to a fitness band that I haven’t used in over a year which (at the time) had synced to the health app on my phone and was causing the alarm from there as part of the sleep / wake function.

If this happens to you, turn off the “sleep schedule” in the health app and the alarms should stop – unless of course you want to be woken at a specific time.

It seems that a recent OS upgrade has caused this and a number of other problems. I’m also suffering from my podcasts app mislabeling the podcasts in the library so that sometimes it doesn’t play what it says it is supposed to be playing.

Sometimes these things are just too complicated for our good.

So how are you? Other than the above my week has been pretty good.

I had a visit with my Mum in her care home. She was in good form, all other things considered and it was one of those lucky visits where there is no one in the slot after mine so that the staff let mine overrun so we had extra time together. It doesn’t happen that frequently but it’s good when it does.

I finished John le Carre’s The Honourable Schoolboy this week. It’s set in a very different time period, but it’s interesting how pertinent it is to today with different conflicts around the world and with Russian spies surfacing in unlikely places.

I had planned to read something else next but thanks to Hermes the rather useless delivery company who appear to have lost the package with that book in, I’m probably going to have to change my plans. Hermes only seem to have AI for customer service and no humans, the AI is insistent that they are trying “very hard” to deliver my package but I fear that they are just very trying. Sadly they also have another package of mine which is a part of Ann’s birthday present, so I’m not hopeful that they’ll manage to deliver that one either.

The weeks of rain and warm weather have been kind to the weeds and I spent a long time on Saturday on my hands and knees weeding different bits of my plot to try and get on top of them. I had some success and the piles of weeds speak in testament to my efforts.

It’s also been good for other things, and as usual the squashes and courgettes have gotten away from me to the extent that I was leaving some on the site’s “swap” table for anyone who wants them.

I also lifted the last of the onions – it’s been a really good year for those and I’m considering switching permanently to the new supplier I tried this year for all my onions. This is in part down to the consideration that I’ve heard our allotment shop is not going to be ordering potatoes or onions sets this year.

We’ve been watching the new series of Ghosts this week. It doesn’t feel as strong or as funny as the previous series but it’s still much better than a lot of things on at the moment.

We’ve also been watching Hemingway which has been interesting and has added quite a bit to my knowledge of the life of the author.

Well that’s it for this week, I have a proposal to prepare in the week ahead but other than that my diary is looking quite empty, although I dare say I’ll be waiting around at some point for a parcel that may or may not be delivered.

Whatever you’re up to, stay safe and take care.