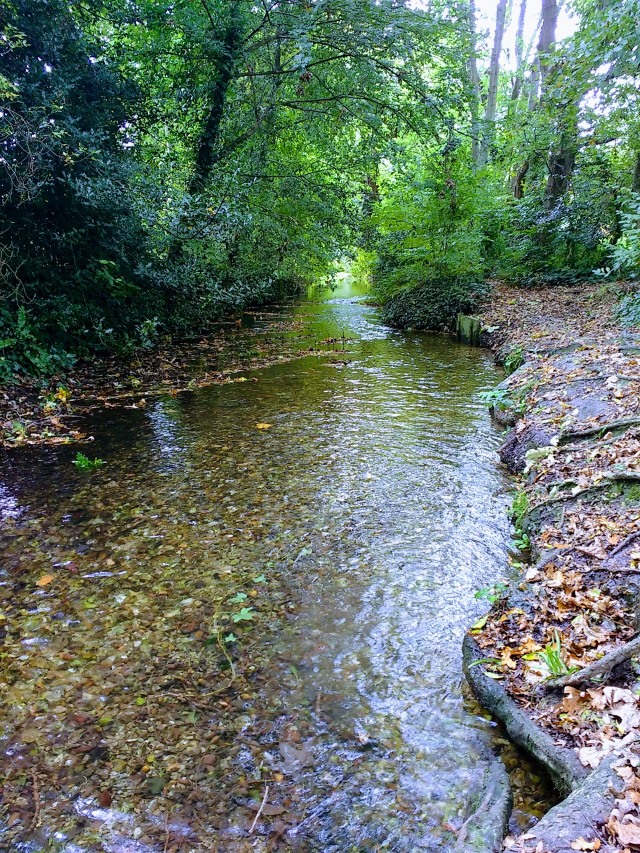 Life In General – I had to spend an afternoon fixing the garage door again this week. I think I might have said that I wasn’t certain that I had put enough tension in the spring at the last repair, well I was right. It didn’t take me all that long to put right, and I was a lot quicker second time around!

We had a nice afternoon walk alongside a local river. I’m not sure what it’s actually called, and it doesn’t appear to be named on any of my maps. It was a nice sunny autumn afternoon, and made a nice break in the middle of the week.

I also had a couple of appointments with my Mum at the end of the week, and on Friday the sale of my Grandma’s old house completed, so another chapter closes.

Work – Still doing development work, and moving forward with planning for the remainder of this year and into next.

Allotment. – I’ve been planting my over wintering onion sets and garlic, and starting to tidy the plot up for the winter. There are still quite a few autumn jobs to do, and I’ll be progressing with those over the coming weeks. I’ve had some slug damage on my over-wintering broccoli which is annoying, but hopefully the damage won’t cause too much lasting damage.

Currently Reading – I’ve been reading Magpie Murders by Anthony Horowitz [LINK] this week. It’s really a book of homage to many things from other authors, tv series, characters and locations in other books, pen manufacturers and a whole variety of other things. It’s a good story but all the hat tipping became a little tiresome towards the end, and particularly when the author wrapped that into the story as well. 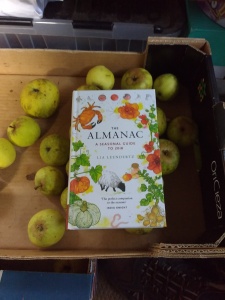 I also received a copy of The Almanac – A Seasonal Guide to 2018 by Lia Leendertz [LINK] This is one of those books that traditionally you would have bought each year, but is a tradition that has pretty much died out. I’m hoping that perhaps this will be revitalised with this publication. Each month has details of natural events that are happening that month, seasonal recipes, what you should be planting / harvesting in the garden and a whole host of other useful natural information. I’m going to use it as a kind of daily reader through next year, and I expect it will teach me a few things in the process.

The Week In Wildlife – In Pictures