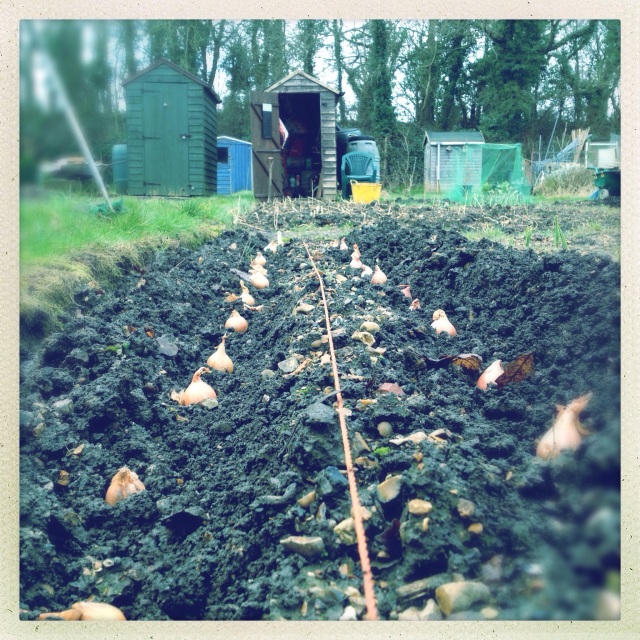 I’ve been reading a lot of Wendell Berry in the last couple of weeks. His views on the environment, farming, growth and globalism are profound, but also pretty spot on. Some of these essays were written decades ago, some are nearly as old as I am. What in effect he foretold, has come to pass and in many ways the commercialisation of agriculture and food production could well be the biggest downfall of our society.

I also read an interesting article on the impact of Brexit on food production [LINK]. To be honest some of the concerns, whilst valid, just seem plain stupid and need challenging. It’s not clear why flour or milk needs to travel quite so much in order to be converted from a resource to a product, and if this is a genuine concern, shouldn’t we be looking at how to overcome this practically e.g. making sure that production and manufacture are happening in the same places or close by rather than trucking things all over the place? It seems that the government is great at raising concerns but pretty 5h1t at coming up with solutions or plans. It’s like we voted for Brexit, but have no plans for any eventuality, rather than one for every eventuality.

Berry also talks about the loss of decentralised agriculture or basically growing your own food or at least buying it locally rather than having to rely on it being bought to you via lengthy journeys from large commercial production. Understanding where it has come from, the welfare of animals and the way crops are treated in terms of how they are grown, chemicals used etc.

I’ve talked about these things before, and I am certain in my own mind that the globalised model is no longer the right one (if it ever was in the first place) and that we should be looking more at local goods, and local production. I’m proud that I grow my own vegetables, and would given the space certainly look at other ways to be more self-sufficient, but in those areas I already look locally and will do this increasingly so.